In October the La Jota Bible Study group celebrated everybody's birthday on one night. We called it "Happy Birthday to Me". No it was nobody's birthday in particular, however we wanted to give everyone at least one good birthday party. Some told us that even when they were growing up their families were too poor to celebrate a good party for them. Others said that they were pleased to know that they could have fun and enjoy themselves without the booze and alcohol. Mercedes made balloon figures. We played games such as a Japanese version of "Pin the Tail on the Donkey" and Biblical Charades. After we sang Happy Birthday, different people sang typical Birthday songs from their countries of origin. 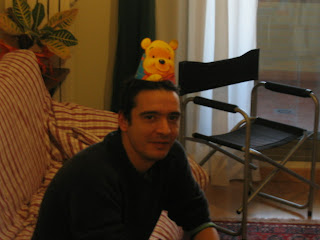 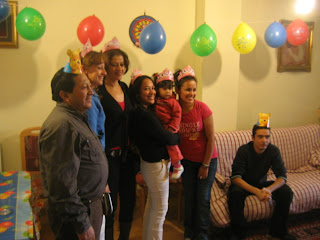 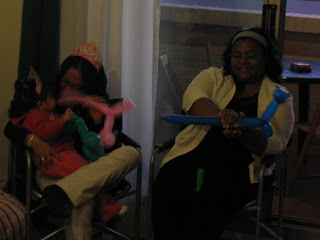 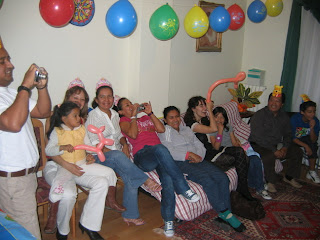 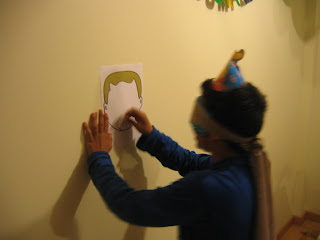 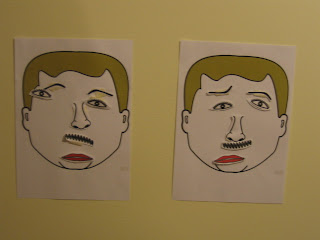 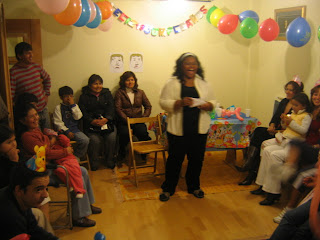 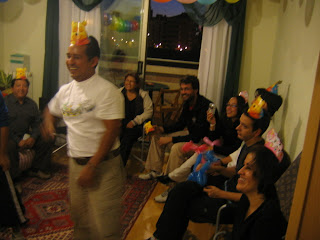 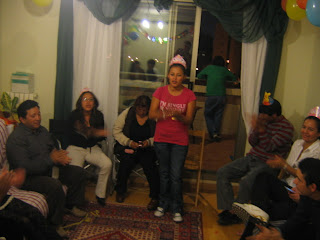 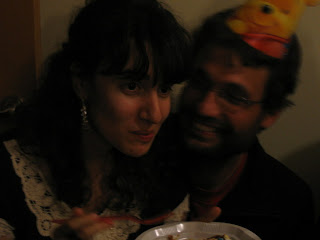 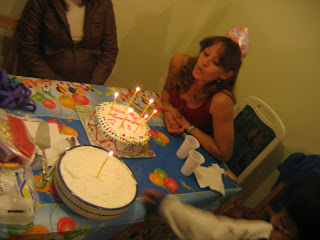 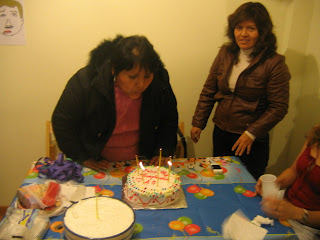 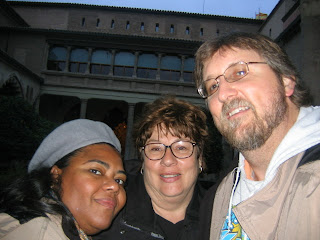 In October we were able to meet up with a dear friend and sister in Christ we had met during the first month we spent in Zaragoza, Victoria. Two years ago she came with a short term church group from California. It was good to see her again and for her to be able to attend one of the home Bible Study meetings in our home. 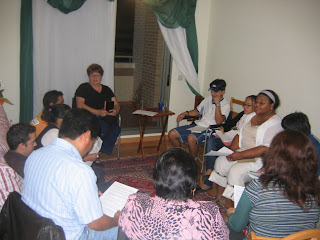 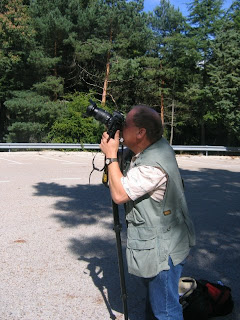 Longtime family friend and brother in Christ, Ray Czap, came in September from Ludington, Michigan and spent a few days with us in Zaragoza. We spent time touring spots within the city which we had not been to before including the various Roman ruins within this city which was established by Cesar Augustus himself. Yes the same Cesar Augustus which is in Luke 2. We will share some of what Ray saw through his camera lens and if you want to see something really cool you can check out some other of his pictures at http://www.ludingtonartscouncil.org/contest_slides.html . 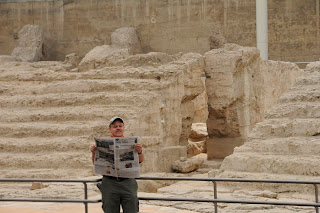 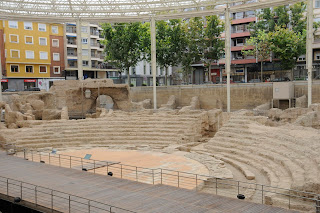 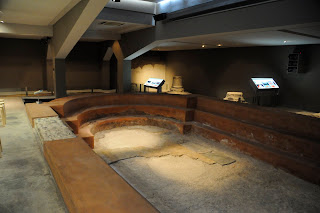 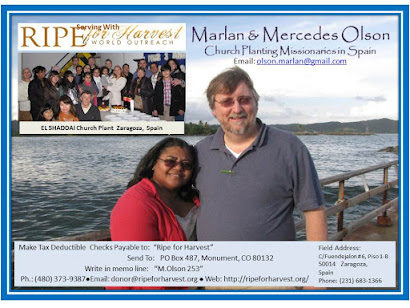 Our Ministry on the Internet - Nuestro Ministerio en el Internet

We want to welcome you to this Blog. If this is your first time here or your 1551st time visiting us, we want you to feel at home. Please be patient with us...we are not bloggers...we just want to share with you what God is doing in our lives in Zaragoza, Spain. We also want you to become a part of this experience. If you have questions about this Blog, about the mission work in Spain or...about God you can do so in the comments portion of the blog. Many Blessings.

We are serving the Lord with Ripe for Harvest World Outreach. Our mission information and financial support destination follow:

Make check out to: Ripe for Harvest

Marlan accepted the Lord as his Savior at the age of 7. After High School, he acquired a degree in Radio/TV Broadcasting. He’s worked with Trans World Radio. While attending Moody Bible Institute he worked with Moody Broadcasting. He has been involved in broadcasting for over 15 years.

Mercedes received Christ in her first year of University and became involved with campus ministry when she felt the call to missions. She has a BS Mechanical Engineering, and worked in this field for 13 years while she was active in worship and cell group leadership. Marlan & Mercedes have a clear call to missions and to fulfill the will of God in their lives. 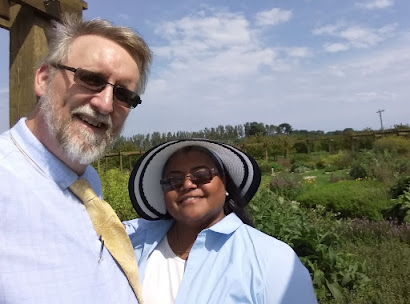 How can you help us accomplish this mission?

Where is Zaragoza? - Donde Esta Zaragoza?